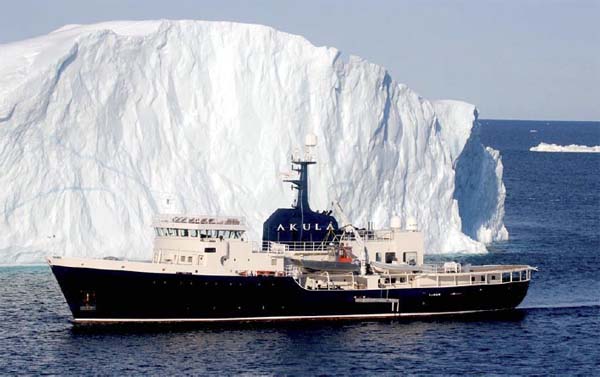 Please Contact Us for more detailed information and to see this yacht.

Formerly a Dutch navy pilot vessel "Akula" was converted to a world cruising explorer yacht in 1999 at the Vosper Thornycraft shipyard. BMT Nigel Gee provided all naval architecture and structural design for the conversion including the addition of a flight deck and helicopter hangar. Refit work was completed at Vosper Thornycraft in 1999. A further interior and exterior refit was completed at H2X in La Ciotat in 2008. Engine overhaul in Malta in 2010. 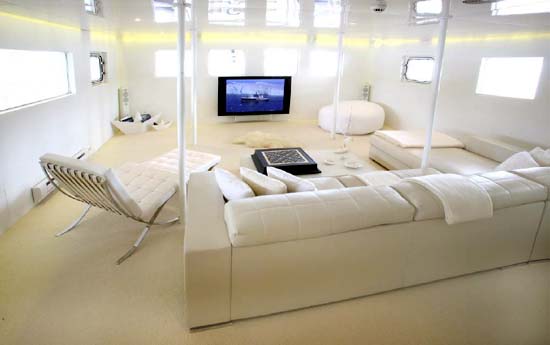 Akula is a wonderful example of a well kept conversion from her working days as a Dutch Pilot vessel. Originally built in Holland to the highest Dutch naval specification, her condition today reflects her high standard of construction and the maintenance and care that has followed throughout her life until now. 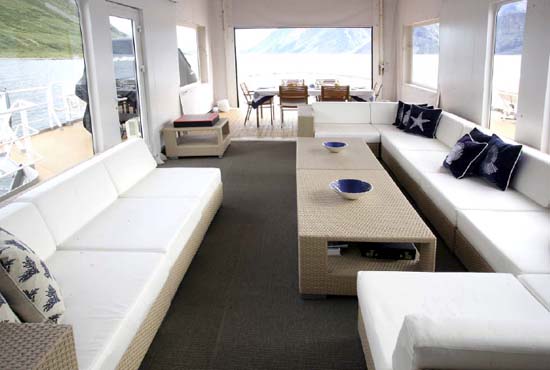 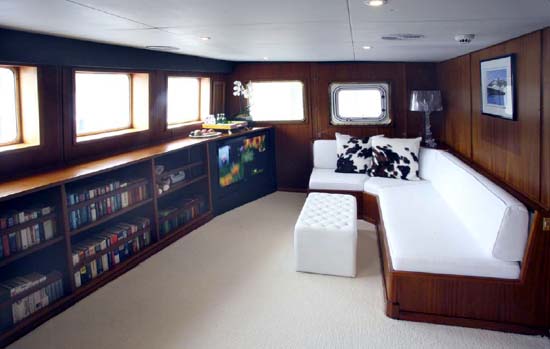 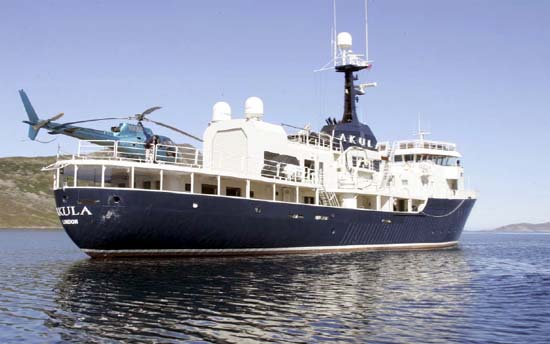 Not for Sale to U.S. Citizens while in U.S. Waters