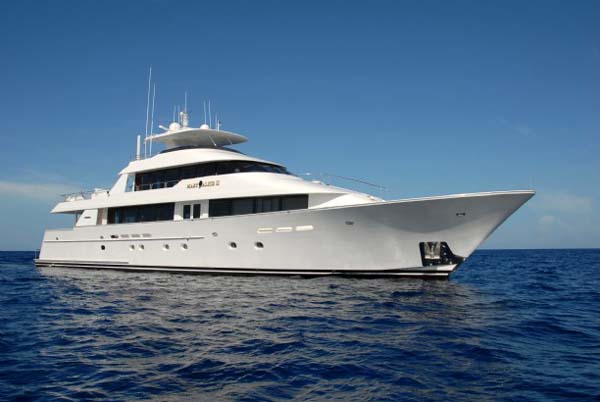 Mary Alice II was custom built as Serengeti for the well known entertainer Johnny Carson in 2002. She was used only occasionally by Carson which resulted in her pristine condition when she was sold to the current owner in 2007. The Owner has continued Carson's tradition of meticulous care and limited usage.

As Mary Alice II, she underwent separate yard periods when all the audio visual equipment was replaced and new satellite TV and Internet communications where added. She also underwent a mechanical refit when new "At Anchor" zero speed stabilizers and a new stern thruster were added. I was the Captain/Engineer for the year prior to her being put up for sale in 2010. Of special note is the fact she has a 5 stateroom layout, with the Master stateroom on-deck. Many of the sister-ships have the 4 stateroom layout. 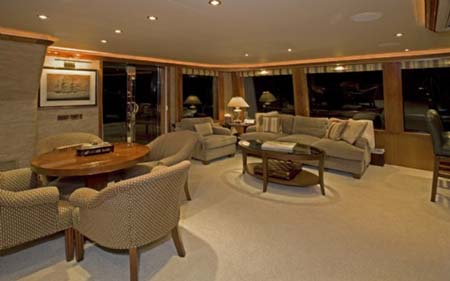 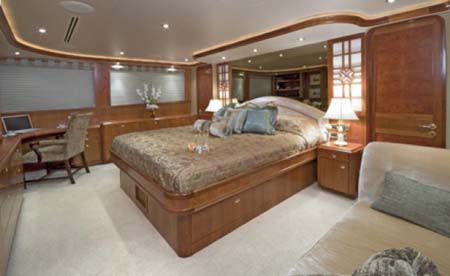 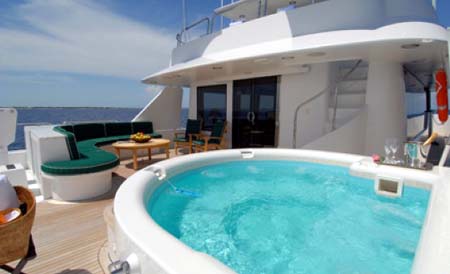